The misuse of the word "talent" 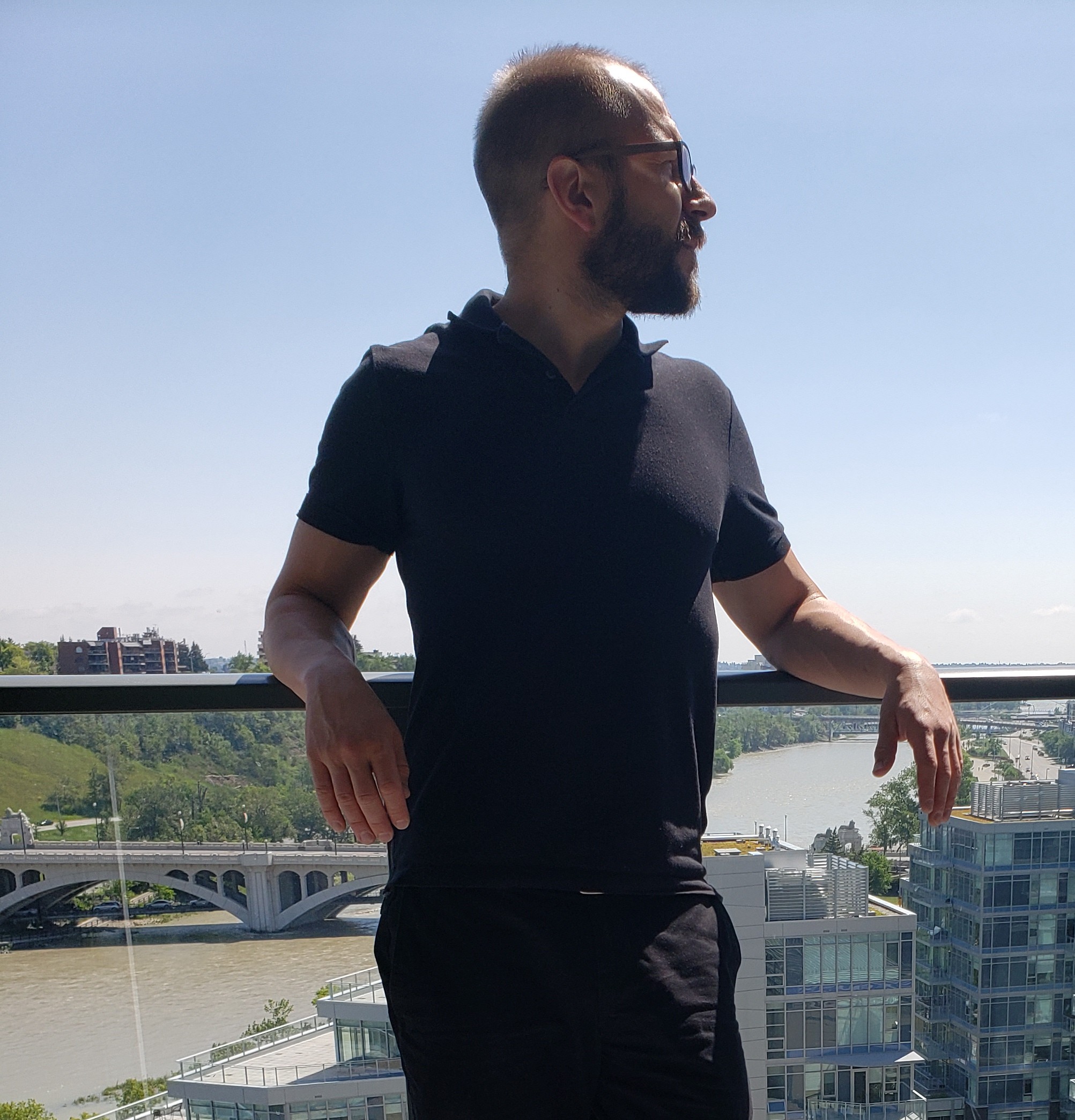 As human beings, it seems that we tend to look for excuses to ultimately take a "path of least resistance". It is after-all the natural way. Look at water for an example. When there is an abundance of water, and the the flow is too great for the ground to absorb the water, it must find the "path of least resistance" to flow on the surface of the earth. It is being drawn towards the center of the earth because of the concept of gravity. As such, the water can only flow to an area of lower altitude; closer to sea-level. If successful, rather, if there is enough water to make it happen, the flow of water in the form of a river or stream will make its way to a body of water. Here, there is minimal "work" for the water and it has found a sort of "resting state".

Like water, humans tend to seek a path of least resistance. It is the easy way. We force ourselves out of that "gravitational pull", by working out, or practicing numerous hours at the piano. But it still feels unnatural. So when we succumb to the pull of finding the "easy way", for whatever topic in life it may be, comparing ourselves to others then brings about the use of creative terminology.

As a youngster who loved the sound of the piano, and the satisfaction received from pressing weighted keys and getting an aural stimulus, I didn't seem to be a top student of my piano teachers. For an entire year, I can remember my first piano teacher say repeatedly, "Michael, don't drop your wrists. Keep them up. I'll put an eraser on your wrist. Don't let it fall. Michael, you let it fall. Be more careful." She must have felt she was talking to a wall that first year. More years went by when even my parents said, "if you don't like piano, you don't have to continue." I did like it! But something was missing.

Fast forward to my early teens. I started taking lessons with teachers of higher education, and credibility. They started introducing me to different works by various composers I have never heard of. Not only that, I was able to meet fellow students of my teacher and other teachers who were at a similar level, and learning different pieces (I use the term "piece" to denote an artistic work, such as a piece of piano music, that is NOT a "song", because there was no singing involved). As a male, I felt a sense of competition (I read somewhere it is more of a male thing...?). Here cool pieces played by other students made me a little bit jealous. "Why didn't my teacher show me that piece? I wanted to learn that. How come my teacher made me work on these pieces?" So what did I do?? Something inside of me kicked in and said, "your 1 hour a day of practice is not enough to learn what you NEED to learn for your exam or recital, and learn FUN stuff on the side." I then found a piece I had always wanted to learn, cut into a bit of practice time of my "necessary" work, put in extra time and learned FUN, challenging pieces that made me excited when I heard them!

BOOM!!! Enter the term, "talent". My piano abilities went from a 2 (on a scale of 1-10, 10 being a virtuoso) to a 7! In a fraction of the time I have been studying piano! People heard me play, friends of family who came over and heard me practicing, and said, "Wow! You are so talented!". I never put much thought into it at the time. But now, I'm thinking, "what do you mean, talented? I just practice A LOT MORE because I really WANT to learn these pieces. I kind of want to show them off! (I'm thinking to myself)."

What happened in the first, several years of study? Looking back, it seems that I had an INITIAL interest in learning as a 9-year old, but when put on a traditional path of learning, there was very little "pull" towards getting much better, much quicker. It seemed that the "pull" towards quitting and not having to continue was slowly taking over. Other things in my childhood started to seem much more interesting. Until a short time, several years later, where I had a JOLT in desire, and heard some pieces that resonated with me. And also, met some like-minded people who instilled a sense of urgency and competition in me to learn harder pieces. Taking on the challenge, I then increased my skill. I started firing neural connections that previously did not exist. And I look at my playing now. There are things I can do now, having developed my attention to detail, and deeper hearing skills, that I would have sweat beads as a youngster just thinking about being able to do. I went from teachers (probably) thinking I would quit in a year or two, to people telling me now that I'm so "talented".

To summarize, I strongly feel that our perception of the word "talent" is misused and misrepresented. When I hear the term "talent" used, it almost means one has a "super-power". But I beg to differ. Our true "pull", or "path of least resistance" is to do, well nothing at all! Lay on a beach maybe? To me, the word "talent" means an affinity or attraction to something, that is so strong, that we would rather spend more time on it than not. Now is this attraction constant? Definitely not! There were so many times I would have easily quit piano completely. Or I was on a roll practicing, and my parents would say "time for dinner, stop practicing" where I then lost my drive to keep playing for the day, or couple of days. I believe "talent" is a true desire to do something to an almost uncomfortable level, and by natural progression, get a whole lot better at it. And there are levels to this. There is no true "beginner", "intermediate" and "pro". There is a scale. And levels in between, depending on even how long or short a persons fingers are. With enough practice, AT ANYTHING, a level of proficiency can be developed. But the DESIRE must be there to do so; to overpower complacency. It's just a cop out (in my true belief!) to say someone is better because they have some "superpower", some "talent". They just love it and are not lazy! So, let's be honest with ourselves...do we love it enough to take it beyond comfortable? If so, you are "talented"!!!

In our blog, you will find tons of information about piano-related topics, including what to look for when choosing an instrument, to how to fix common mistakes in practicing!